To learn directly from Donavon on how to become a better offensive lineman, click here


Traps are one of the most old school and commonly used types of run plays at all levels of football. A trap is used to typically get an aggressive defensive linemen off of the play by pulling a lineman. At the collegiate level, every team will employ some form of trap runs. When a Trap is not performed properly by the pulling lineman, it can lead to running backs getting blown up in the backfield by an unblocked defensive lineman. Whether you are a Tackle, Guard, or Center, demonstrating an understanding of how to properly execute a trap play will show collegiate scouts and coaches that you are capable of handling more complex run blocking schemes and show that you can contribute to an effective running game.

NFL Offensive Guard, Donavon Clark, shows how to successfully perform the trap block. Clark notes that the offensive lineman can choose to open up to the middle of the field by stepping back with their inside foot or they can shuffle back with their feet before pulling and executing their block. Clark is going to quickly pull and come right off of the Tackle to meet his assignment at the point of attack. Picking up that assignment allows for another lineman, typically a guard, to move up and block a linebacker, which is what leads to a seam for the running back.

Throughout the play, Clark must keep his eyes on his defensive assignment so that he doesn’t lose him. If the assignment tries to enter from the backside, Clark is going to plant his feet in the middle of his pull and come back to meet the defender at the line of scrimmage, on the backside of the play. This prevents the lineman from blowing the play up in the backfield, from the backside. When executed correctly, the trap block allows the offense to create large holes for the running back and helps a team successfully move the ball with some power running in the middle of the field. 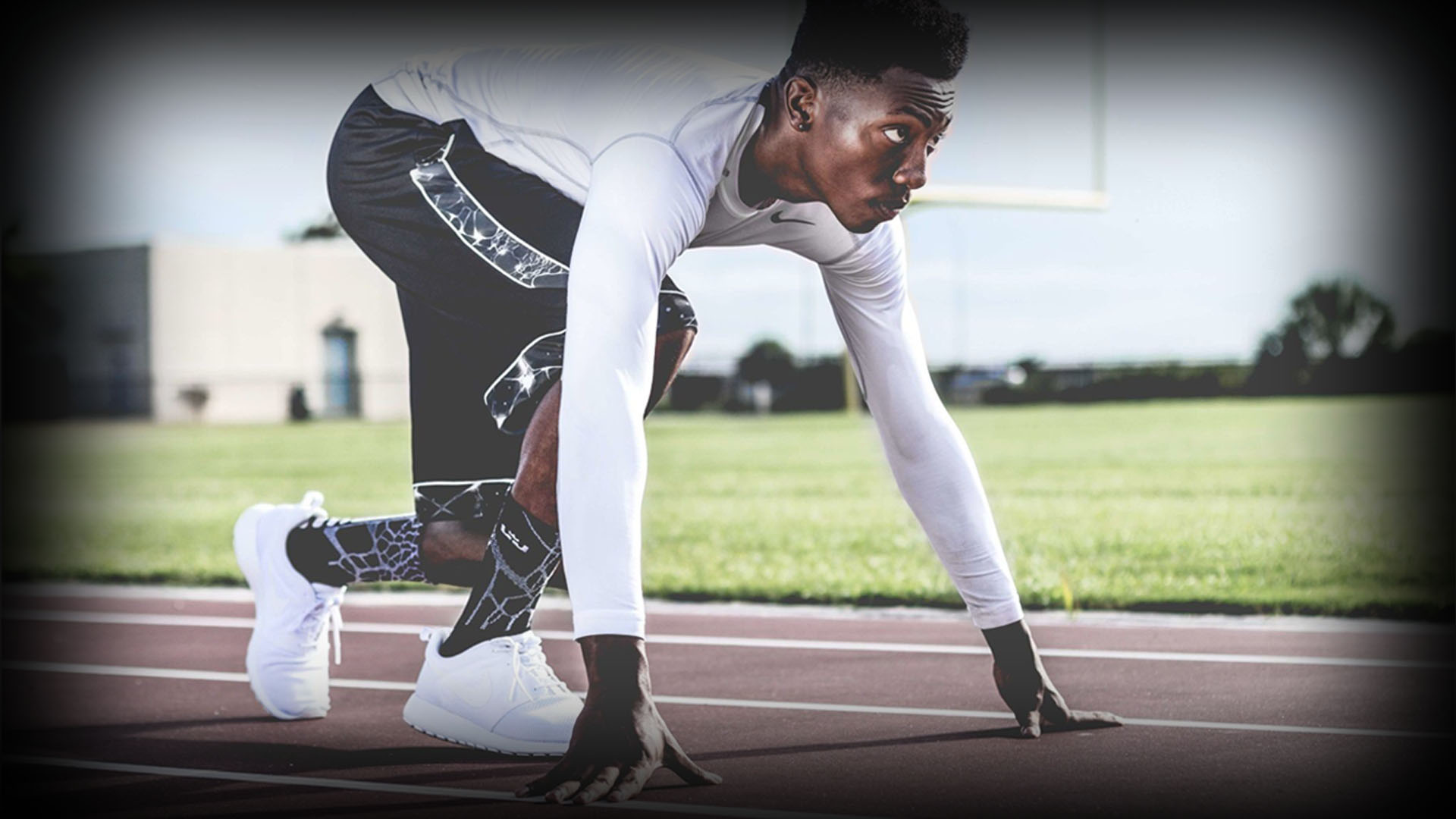